Evia/Euboea, is it really an island? 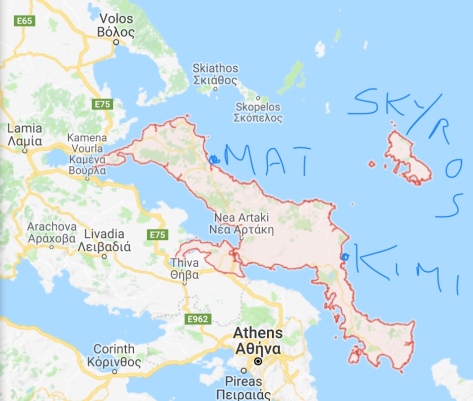 Halkida is where it is most narrow, about in the middle.

MAT is short for Mathoudi.

On our trip to Skyros we had to pass by Halkida/Chalcis/Chalkida
on Evia/Euboea, Greeces 2nd largest island, after Crete.
The name derives from χαλκός which means copper, bronze.
Chakis was mentioned in the Iliad.

Is Evia an island or – This is what Wikipedia says;
“The current consensus is that the Euripus was closed by a dike of coarse sediment until about 6000 years ago. It was opened following an (unrecorded) earthquake and remained open (see Herodotus, e.a. VII.173 and VIII.66, on the sea-battle of Artemision) until 411 BC, when the Euboeans decided to renounce their status as an island subject to Athenian hegemony and make themselves part of Boeotia.” 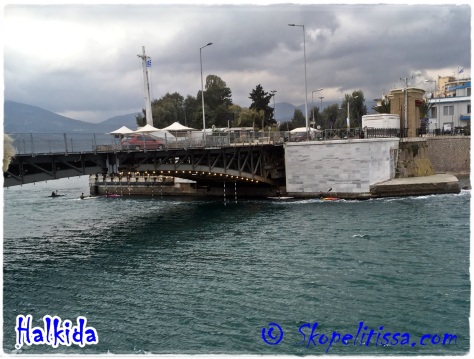 Please note the kayaks on the other side.

Halkida is said to have the 2nd best Apokreas in Greece, after Patra.
This year it was dedicated to Troy,
because it is said that the ships for the Troyan war gathered here. 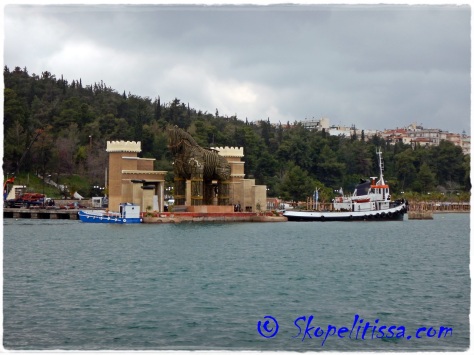 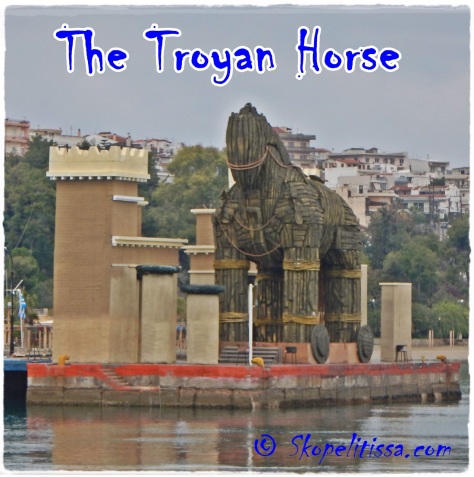 The strait of Euripus is subject to strong tidal currents,
which can not really be explained.

The philosopher Aristotelis is said to have througn himself in the stream,
and died, because he could not explain the currents!

The stream turns about every 6th hour and some few times it is calm.
The water has a speed of about 12 km an hour,
– or 12 knop says another site!!!

Though kayaker tries to fight the current: 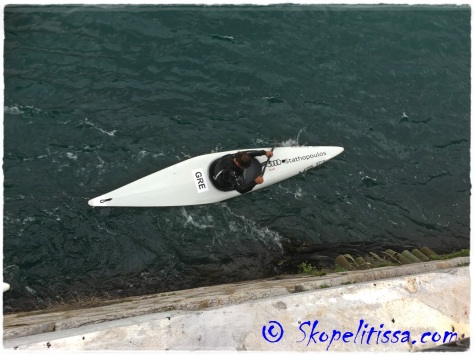 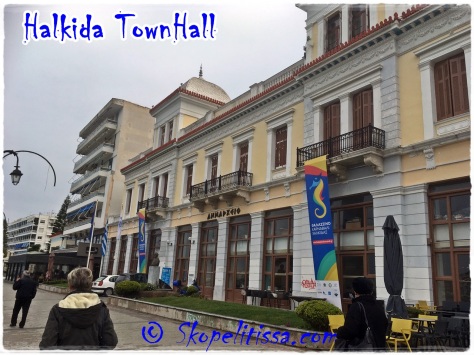 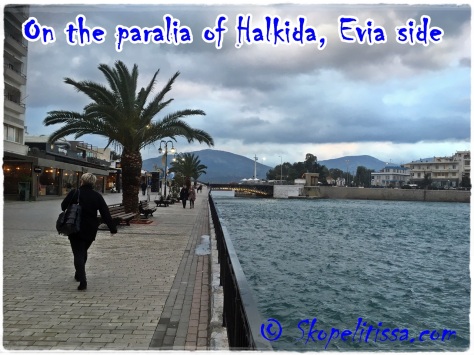 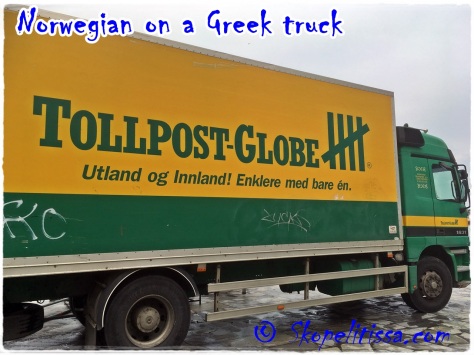 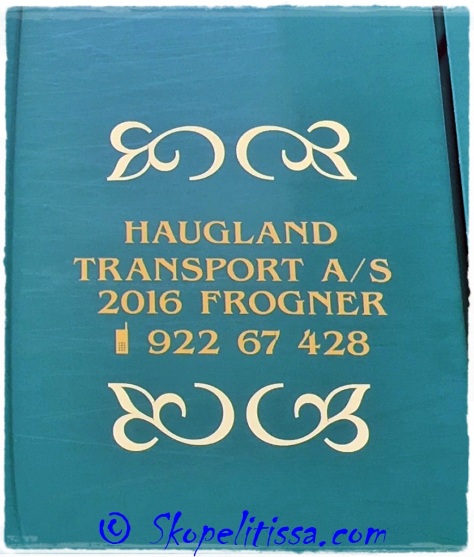 A new, big bridge is built a bit south of the old one.

We found a nice taverna Delfinia and had some good food
while we were waiting for the bus: 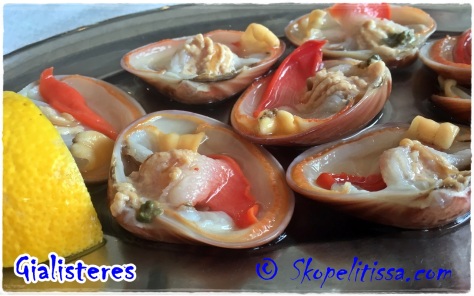 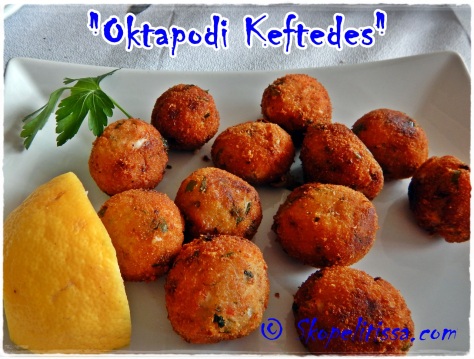 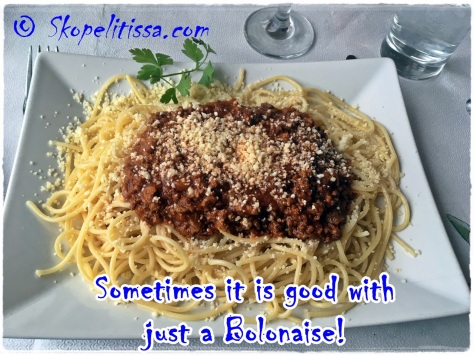 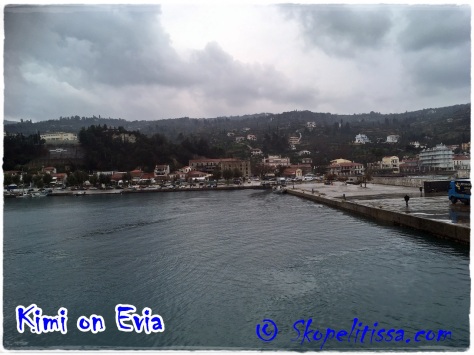 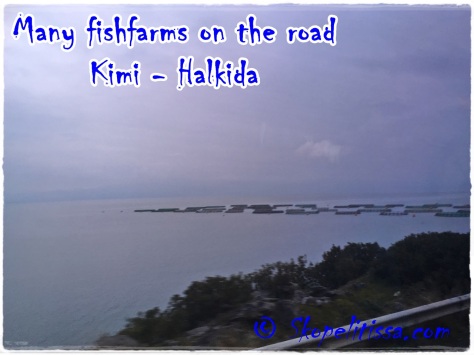 NOW it is time for Skopelos and todays photos 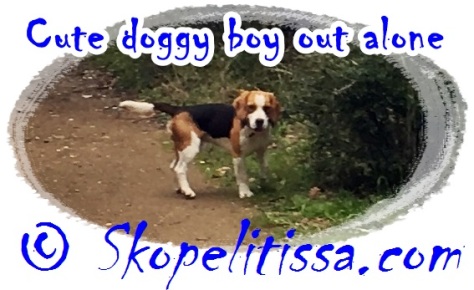 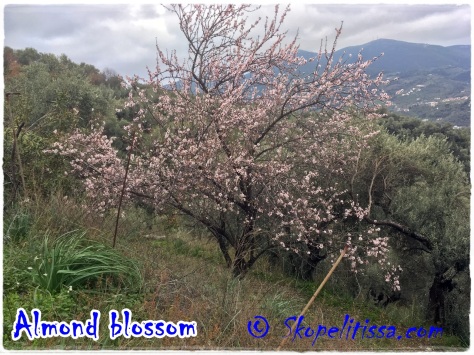 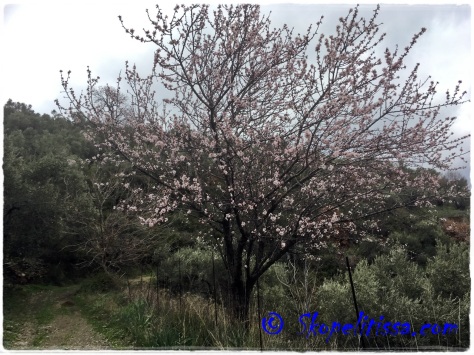 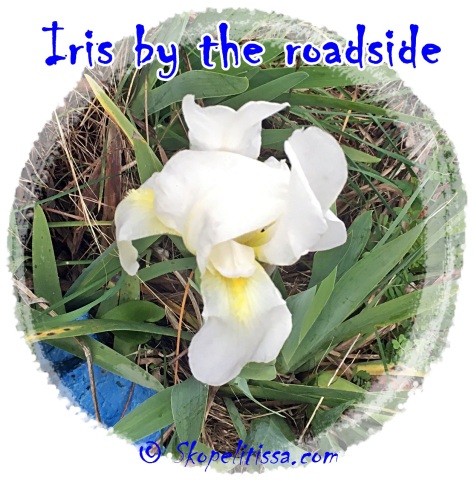 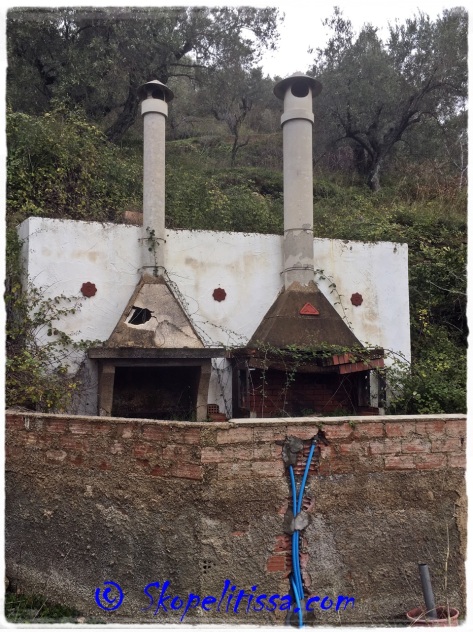 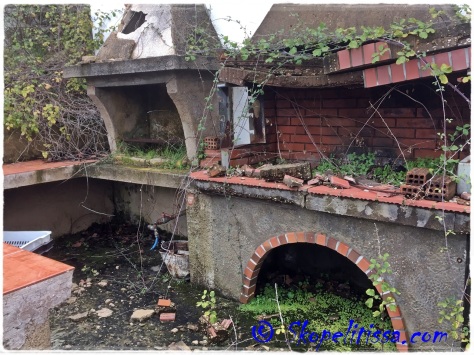 It always makes me sad when I see places getting more and more ruined. For sure this must have been a place in use! Nobody builds so big outside kitchen if it was not supposed to be used!!! What happened?
There is a big house, looks like more than a kalivi, and a kalivi,
all not well looked after, so sad!

On Saturday 24th Skopelos will be celebrating our patron Saint Agios Reginos. The real day is on the 25th but then the priests are occupied in their own churches. Xronia Polla! PS it was raining all day, so I did go for it.

Since I did not take any photo, here is a great one from Costa Andreou; 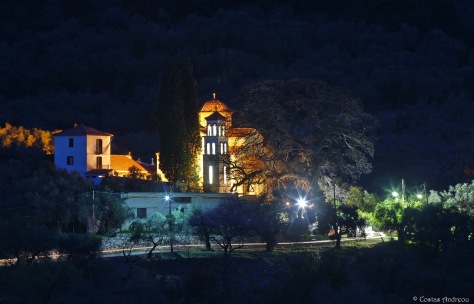 Be good, call and old friends who might need to hear a friendly voice! 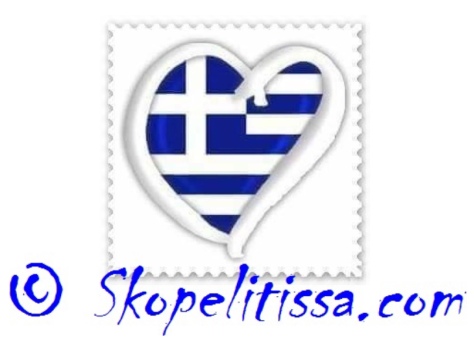